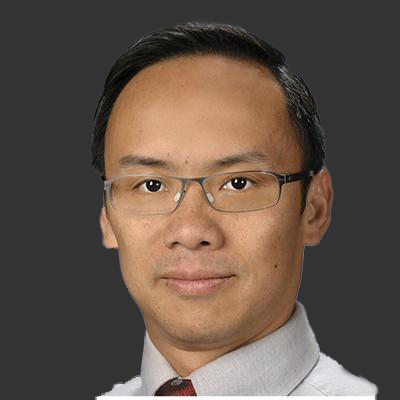 Yuan Xie is a professor in ECE department at UCSB. He received B.S. degree from Tsinghua University, and his M.S. and Ph.D. degrees from Electrical Engineering Department, Princeton University. Prior to joining Penn State in 2003, he worked as an Advisory Engineer for IBM Microelectronics Division's Worldwide Design Center. He was also the head of AMD Research China Lab before joining UCSB in 2014. He was elected to IEEE Fellow (class of 2015) due to the contribution in design automation and architecture for 3D ICs. He was inducted to the Hall of Fame in ISCA/MICRO/HPCA. He is also on the editorial board for many IEEE/ACM journals/transactions. More information can be found at http://seal.ece.ucsb.edu/