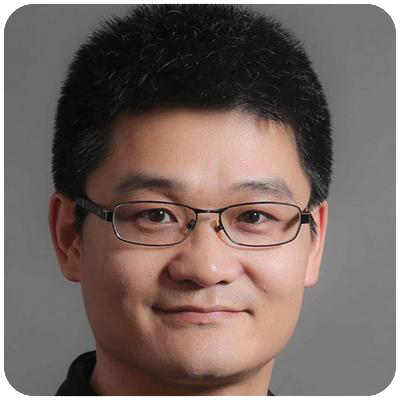 Shiguang Shan is now a full Professor with the Institute of Computing Technology (ICT), Chinese Academy of Sciences (CAS), where he received the Ph.D. in computer science in 2004. He is now the deputy director of the Key Lab of Intelligent Information Processing of CAS. He is also the founder/Chairman/CTO of Seeta Tech. Inc. He published more than 200 academic papers in refereed journals and proceedings in the areas of Computer Vision and Machine Learning, and his work has been cited more than 13,000 times according to Google scholar. He especially focuses on face recognition and deep learning related researches. He has served as Area Chairs for 10+ international conferences including ICCV, ICPR, ACCV, FG, ICPR, ICASSP, and BTAS. He is/was Associate Editor of the IEEE Trans. on Image Processing, the Neurocomputing, the Journal of Computer Vision and Image Understanding, and Pattern Recognition Letters. He is the winner of the China’s State Natural Science Progress Awards in 2015 for his work on non-linear visual modeling and learning, the China’s State Scientific and Technological Progress Awards in 2005 for his work on face recognition technologies, and the Best Student Poster Award Runner-up in CVPR’08. He was selected as China “National Ten Thousand Talents Program”. He also won the NSFC excellent young scientific fund in 2012 and the CCF young scientist award in 2015. He is also the co-founder of VALSE, the largest non-official academic community in the vision and learning area.