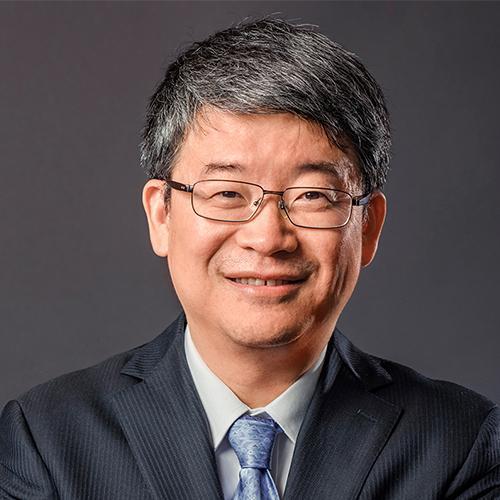 Dr. Hong Ding is professor of Institute of Physics, Chinese Academy od Sciences, managing director and chief scientist of Beijing National Laboratory for Condensed Matter Physics. Dr. Ding obtained his BS degree in physics from Shanghai Jiao Tong University in 1990 and his PhD degree in physics from University of Illinois at Chicago in 1995. He was a Postdoctoral Fellow in Argonne National Laboratory from 1996 to 1998. He joined the Department of Physics at Boston College as assistant professor in 1998, and became associate professor in 2003 and full professor in 2007. He joined the Institute of Physics, Chinese Academy of Sciences in 2008. Over the past 20 years, he has made important contributions to understanding of high temperature superconductors and topological materials by measuring their electronic structure using angle-resolved photoelectron spectroscopy. He has published more than 200 papers with a total citation number over 11000. Dr. Ding won Sloan Research Fellowship Award in 1999, was selected into the first Thousand Talented Plan in 2008, and was elected as American Physical Society Fellow in 2011.