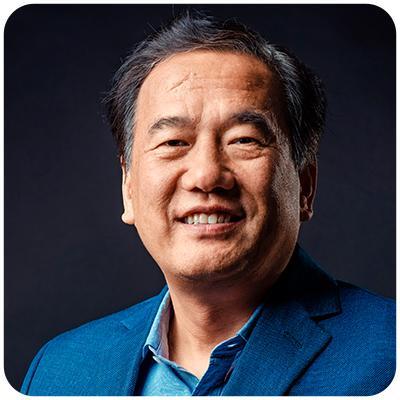 Xiaodong Wang is currently the Director and Investigator of National Institute of Biological Sciences, Beijing. He received his B.S. degree from Beijing Normal University and his Ph.D. degree of Biochemistry from University of Texas Southwestern Medical Center at Dallas. After his postdoctoral training at the Department of Molecular Genetics at the same school, he started his independent research career at Emory University in Atlanta. He returned to UT-Southwestern in 1996 as a faculty member at the Department of Biochemistry and held the position of George MacGregor Distinguished Professor until he returned to Beijing to take his current position in 2010. He was also an Investigator of Howard Hughes Medical Institute from 1997 to 2010.

Xiaodong Wang’s research centers on the biochemical understanding of programmed cell death in mammalian cells.  Their laboratory is responsible for the discovery of the role of cytochrome c in apoptosis that established the signaling function of mitochondria. Their more recent work identified RIP3 kinase and its substrate MLKL as the core components of a pathway controlling and executing programmed necrosis. For his research achievements, Xiaodong Wang was elected to be a member of National Academy of Sciences, USA; Foreign-associate member of Chinese Academy of Sciences and European Molecular Biology Organization.