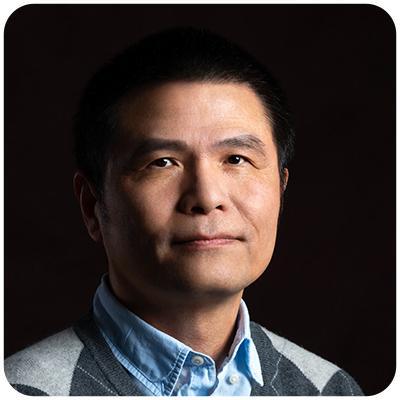 His research work has a wide impact: Google scholar lists over 50,000 citations to his publications. He is the Chief Editor of Journal of Scientific Computing and serves in the editorial boards of several other journals, including Journal of Computational Physics and Mathematics of Computation. His honors include the First Feng Kang Prize of Scientific Computing in 1995 and the SIAM/ACM Prize in Computational Science and Engineering in 2007. He is a SIAM (Society for Industrial and Applied Mathematics) Fellow (elected in 2009, inaugural class) and an AMS (American Mathematical Society) Fellow (elected in 2012, inaugural class).