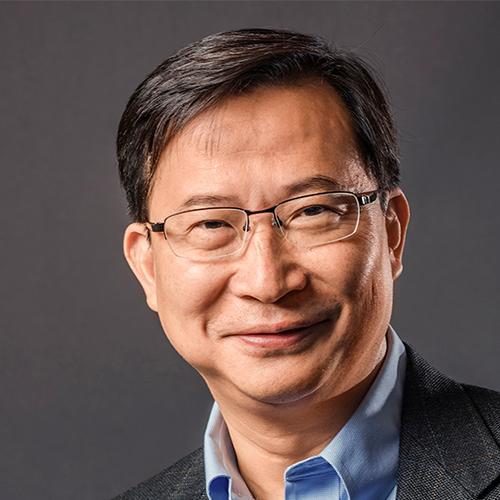 His research interests include neurogenesis (from 1985 to 1996), axon guidance (1997 to 2008), and molecular biology of social interactions (2005 to present). He has served on the editorial boards of the Journal of Neuroscience, Developmental Biology, Neuroscience Research, Developmental Brain Research, NeuroSignals, Faculty of 1000 and Neuroscience Bulletin.

In 1998, he founded the Gordon Conference on Molecular and Cellular Neurobiology. He was awarded the Helen Hay Whitney Postdoctoral Fellowship, the John Merck Scholarship, the Esther A. and Joseph Klingenstein Neuroscience Fellowship and the Charles B. Wilson Scholarship in Brain Tumor Research.

In 1999, he participated in the establishment of the Institute of Neuroscience of the Chinese Academy of Sciences (CAS). He served as a Co-Director of the Shanghai Institute for Advanced Studies of the CAS since 2002 to 2005 and as a Deputy Director of Academic Affairs of the National Institute of Biological Sciences (NIBS), Beijing from 2004 to 2009.