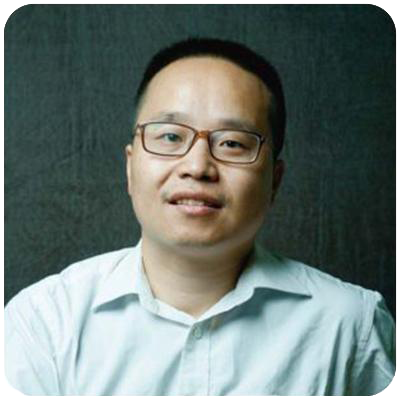 Zheng Yongchun, Ph.D., planetary scientist. He is the professor of National Astronomical Observatory of Chinese Academy of Sciences (NAOC). Dr. Zheng is an active science writer, and was appointed as the Brand Ambassador of China Science Communication Program in 2016. He was appointed as the Chief Science Communication Expert in planetary science by China Association for Science and Technology. Dr. Zheng served as the founding Chairman of the board of Hong Kong Scholars Association, the founding Chairman of Young Scientists Social Responsibility Union (YSSRU), Vice chairman of the China Association of Science Writers, Council of Youth Innovation Promotion Association (YIPA) of Chinese Academy of Sciences (CAS), Youth Council of the Future Forum. Dr. Zheng was selected as the first members of the Hong Kong Scholars Program in 2012, the first members of YIPA, CAS in 2011. He served as the secretary of the chief scientist of China’s Lunar Exploration Program during the year of 2004 to 2011. He launched and sponsored the first Youth Astronomical Forum of the Chinese Astronomical Society in 2012. He has been recruited as a “Distinguished Guest Associate Professor” by the Macau University of Science and Technology (MUST) since January 2013. He is one of the founding members of the Lunar and Planetary Science Laboratory (LPSL) of MUST -- Partner Laboratory of Key Laboratory of Lunar and Deep Space Exploration, CAS. In 2016, Dr. Zheng won the Karl Sagan Medal by the Division for Planetary Sciences (DPS) of the American Astronomical Society, as the first Chinese scientists to win the prize. Dr. Zheng was selected as the top ten science communicator prize in China, 2016. He was selected as the 2016 Chinese Youth Leaders prize by the Southern People Weekly Magazine. Dr. Zheng was selected as the Excellent Member prize of YIPA, CAS in 2015. Dr. Zheng won the CAS President Prize in 2005. In China’s Lunar Exploration Program, Dr. Zheng was awarded as the Outstanding Contributor of China's first lunar mission, and Outstanding Contributor Prize of China’s Chang'E-2 mission.