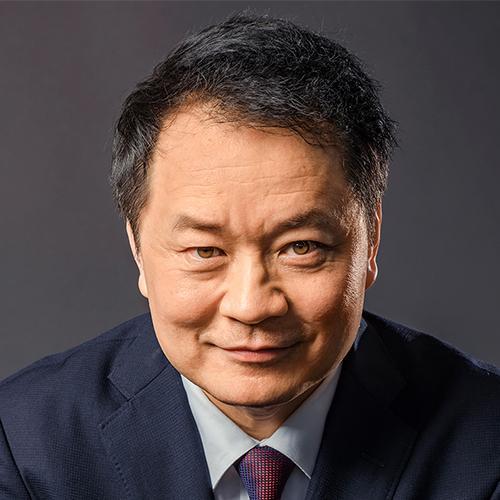 Prof. Xiaoliang Sunney Xie received his BSc in chemistry from Peking University in 1984 and PhD in physical chemistry from UC San Diego in 1990. He is a world renowned physical chemist and biophysicist, currently the Mallinckrodt Professor of Chemistry and Chemical Biology at Harvard University, the Director of Biodynamic Optical Imaging Center (BIOPIC)，and the Director of Beijing Advanced Innovation Center for Genomics (ICG) at Peking University. Xie has made pioneering contributions to single molecular biophysical chemistry, label-free biomedical imaging, and single cellgenomics. His group’s single cell sequencing technology has been widely used inin vitrofertilization (IVF), and has allowed hundreds of newborns to avoid genetic disorders.He is a member of US National Academy of Science as well as a member of US National Academy of Medicine. He has garnered many international awards in chemistry, optics and biology, including the Albany Prize in Medicine and Biomedical Research in 2015.