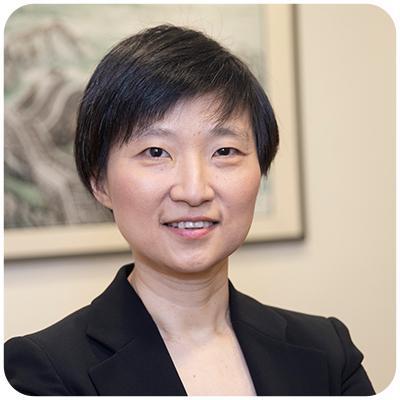 Xiaowei Zhuang is the David B. Arnold Professor of Science and the director of Center for Advanced Imaging at Harvard University. She is an investigator of Howard Hughes Medical Institute. Her lab develops advanced optical imaging technologies, in particular single-molecule and super-resolution imaging methods, and applies these methods for biological studies.

Among her awards are the MacArthur Fellowship, the Pure Chemistry Award, the Max Delbrück Prize in Biological Physics, the Raymond and Beverly Sackler International Prize in Biophysics, and the National Academy of Sciences Award in Molecular Biology.