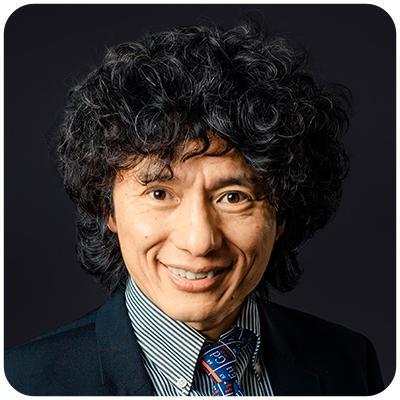 Jin-Quan Yu was born and raised in a rather isolated mountain valley in Zhejiang Province (Southwest of Shanghai). He received his B.S. in Chemistry at East China Normal University. He then went to Guangzhou Institute of Chemistry, Chinese Academy of Sciences to study terpene chemistry and heterogeneous catalysis under the supervision of Professor Shu-De Xiao and obtained his Master’s degree in 1990. He obtained his Ph.D degree in 1999 from Cambridge University under the supervision of Prof. J. B. Spencer, where he studied biosynthesis and hydrogenation.

From 2001-2002, Jin-Quan worked on Pd-catalyzed allylic oxidation as a postdoctoral fellow at the Harvard University in the laboratories of Professor E. J. Corey. He returned to Cambridge University in 2002 and was appointed as a University Royal Society Research Fellow in 2003 to start his independent research towards developing asymmetric C–H insertion reactions. In 2004, he moved to Brandeis University as an Assistant Professor of Chemistry. He joined The Scripps Research Institute as an Associate Professor in 2007 and was appointed as the Frank and Bertha Hupp Professor of Chemistry at The Scripps Research Institute in 2012.

He received the Mukaiyama Award in 2012, the Raymond and Beverly Sackler Prize in the Physical Sciences in 2013, the Elias J. Corey Award in 2014, the MacArthur Fellowship in 2016, and the Pedler Award in 2017. He co-founded Vividion Therapeutics (2016).