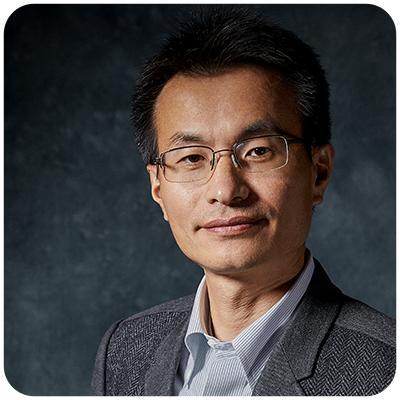 Peidong Yang is a Chemistry professor, S. K. and Angela Chan Distinguished Chair Professor in Energy at the University of California, Berkeley. He is a senior faculty scientist at Materials and Chemical Sciences Division, Lawrence Berkeley National Laboratory. He is a member of both the National Academy of Sciences and the American Academy of Arts and Sciences.

Prof. Yang is known particularly for his work on semiconductor nanowires and their photonic and energy applications including artificial photosynthesis. He is the director for California Research Alliance by BASF and one of the co-directors for the Kavli Energy Nanoscience Institute at Berkeley. He is the founding dean for School of Physical Science and Technology, ShanghaiTech University. He cofounded three companies: Nanosys Inc, Alphabet Energy Inc; Infinity Innovation Inc.