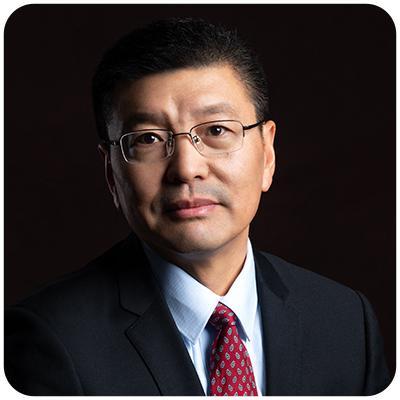 Dr. Shude Mao is the director of the Tsinghua Center for Astrophysics and Chair in the Division of Galaxy and Cosmology at the National Astronomical Observatories. He is a board member of the Thirty Meter Telescope.